Weights and measures may be ranked among the necessaries of life, to every individual of human society. They enter into the economical arrangements and daily concerns of every family. They are necessary to every occupation of human industry...The knowledge of them, as in established use, is among the first elements of education 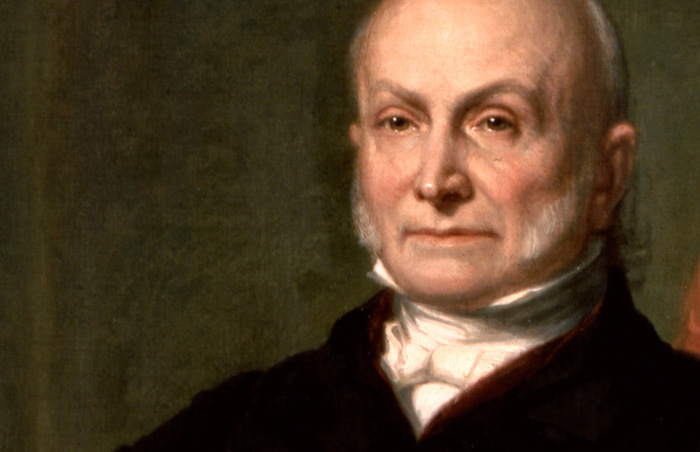 History of Weights and Measures

The standardization of uniform weights and measures has been described as a necessity of civilized life, its adoption lending to our advancement of science, industry, technology, and commerce. Signs of the regulation of weights and measures have been found in ancient Mesopotamia and Egypt, where fixed measurements were established for barter and trade alongside the development of currency. These measurements were far from uniform, yet as time progressed and civilizations expanded, more precise and absolute values were established.

Inexplicit regional values gave way to the need for a worldwide standard in the course for the pursuit of science and the age of Enlightenment. The metric system (France, 1793) and the imperial system (England, 1824) continue to compete for a global standard, especially in the United States. 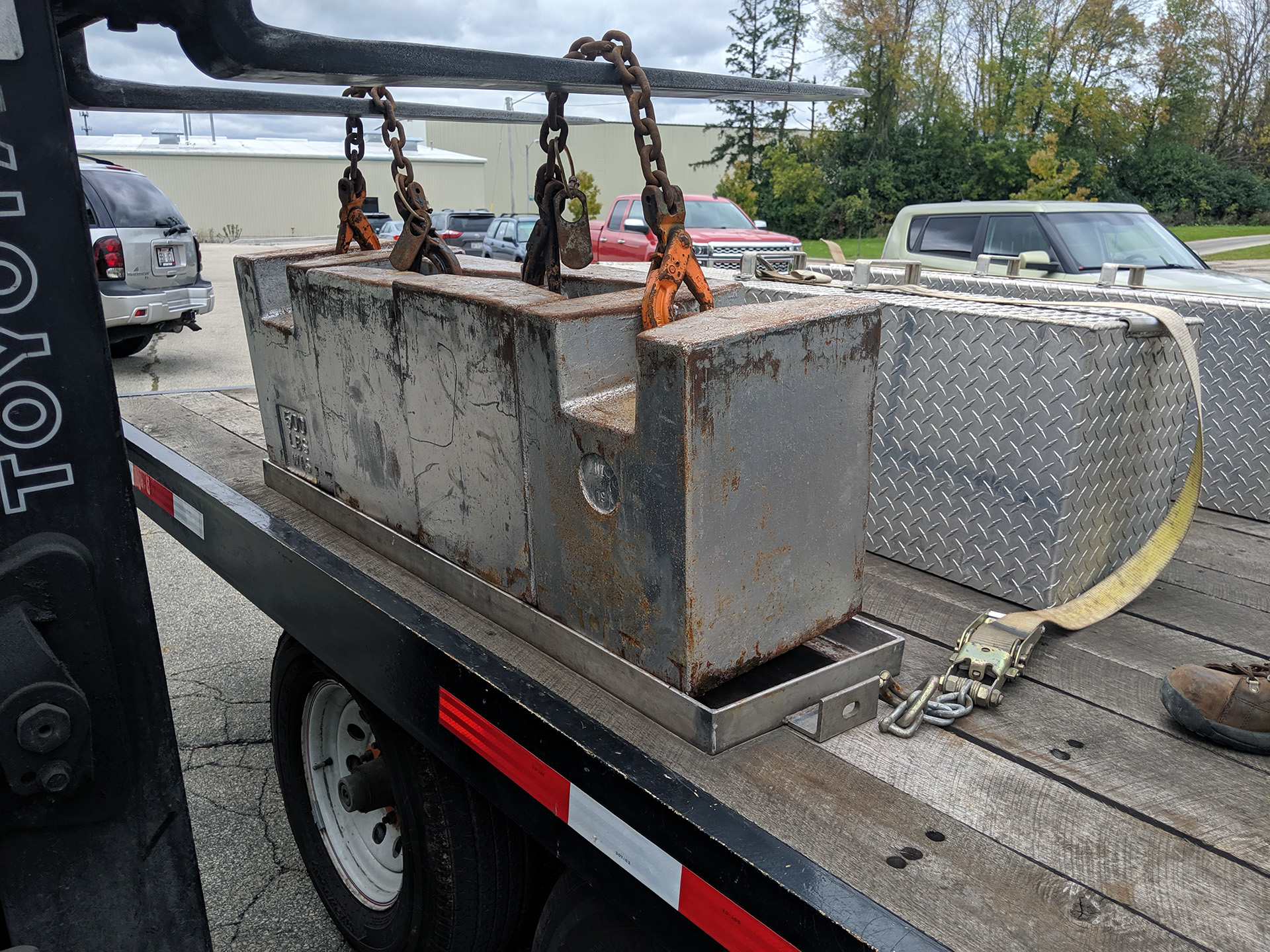 Today, NIST provides technical assistance and training on uniform package labeling, method of sale, net quantity, price verification and fuel quality. The staff works with the Food and Drug Administration (FDA), the Federal Trade Commission (FTC) and the U.S. Department of Agriculture (USDA) and other agencies to ensure uniform interpretations of labeling and net quantity laws and regulations.

Individual states continue to regulate weights and measures, provided their regulations are not in opposition to any act of Congress. In the early twentieth century, the National Bureau of Standards coordinated standards among the states and held annual conferences at which a model state law of weights and measures was updated. The National Conference on Weights & Measures (NWCM) continues to be held annually and is a professional nonprofit association of state and local weights and measures officials, federal agencies, manufacturers, retailers, and consumers. The efforts by the NCWM to “ensure equity and uniform standards in a changing marketplace” partnered with the NIST have resulted in almost complete uniformity across state borders. 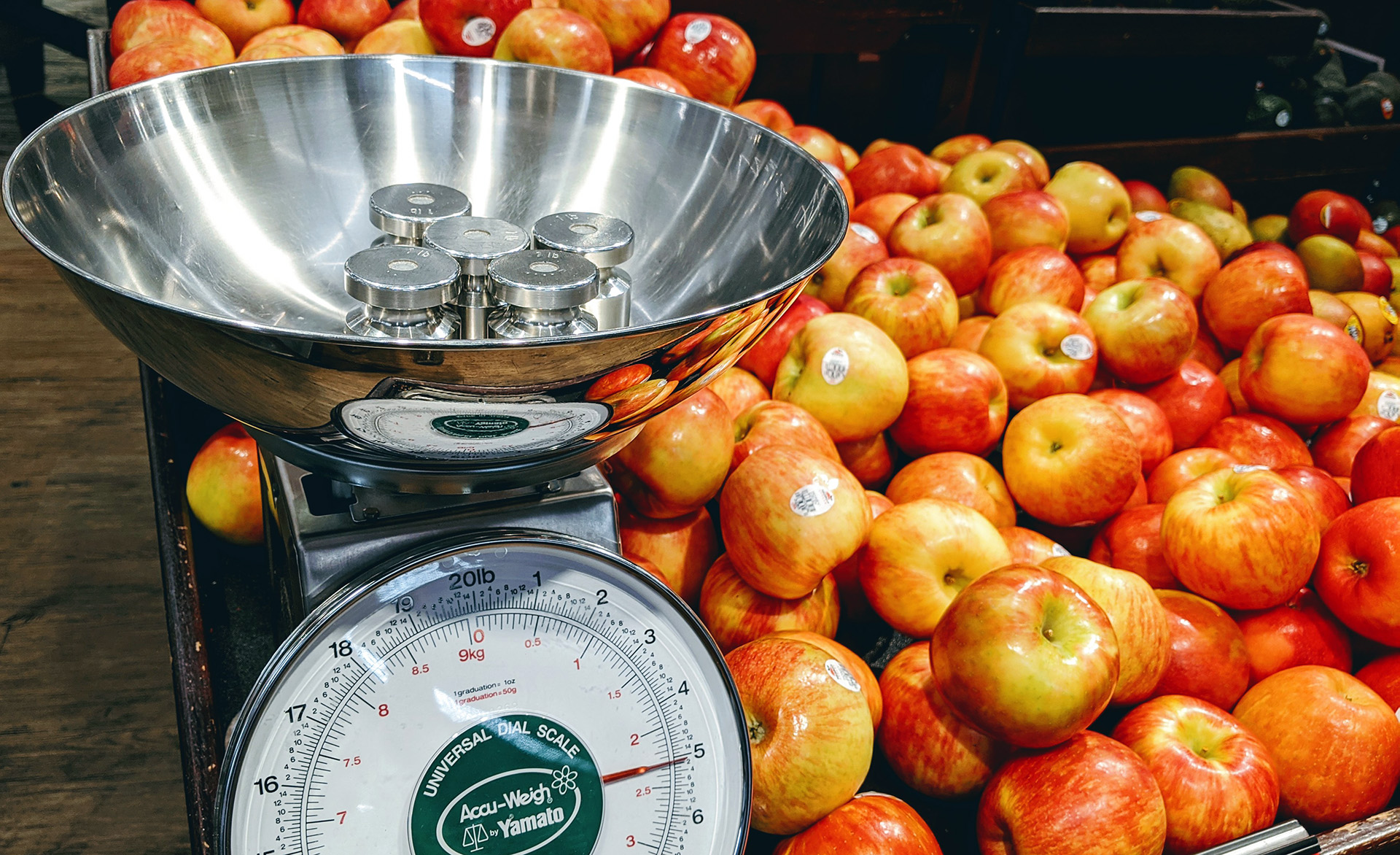 Wisconsin’s regulations on weights and measures closely follow those put forth by NIST and the NCWM and are updated annually. The Wisconsin Department of Trade, Agriculture, and Consumer Protection (DATCP), Weights & Measures team is responsible for regularly monitoring the accuracy of gas pumps, price scanners, scales and package weights statewide to ensure that consumers are receiving their money’s worth in Wisconsin stores. Some municipalities in Wisconsin maintain their own weights and measures program. Cities administering their own program employ their own inspectors; however, city inspectors enforce the same laws and standards as state inspectors. A list of municipalities with their own weights and measures program can be found here. 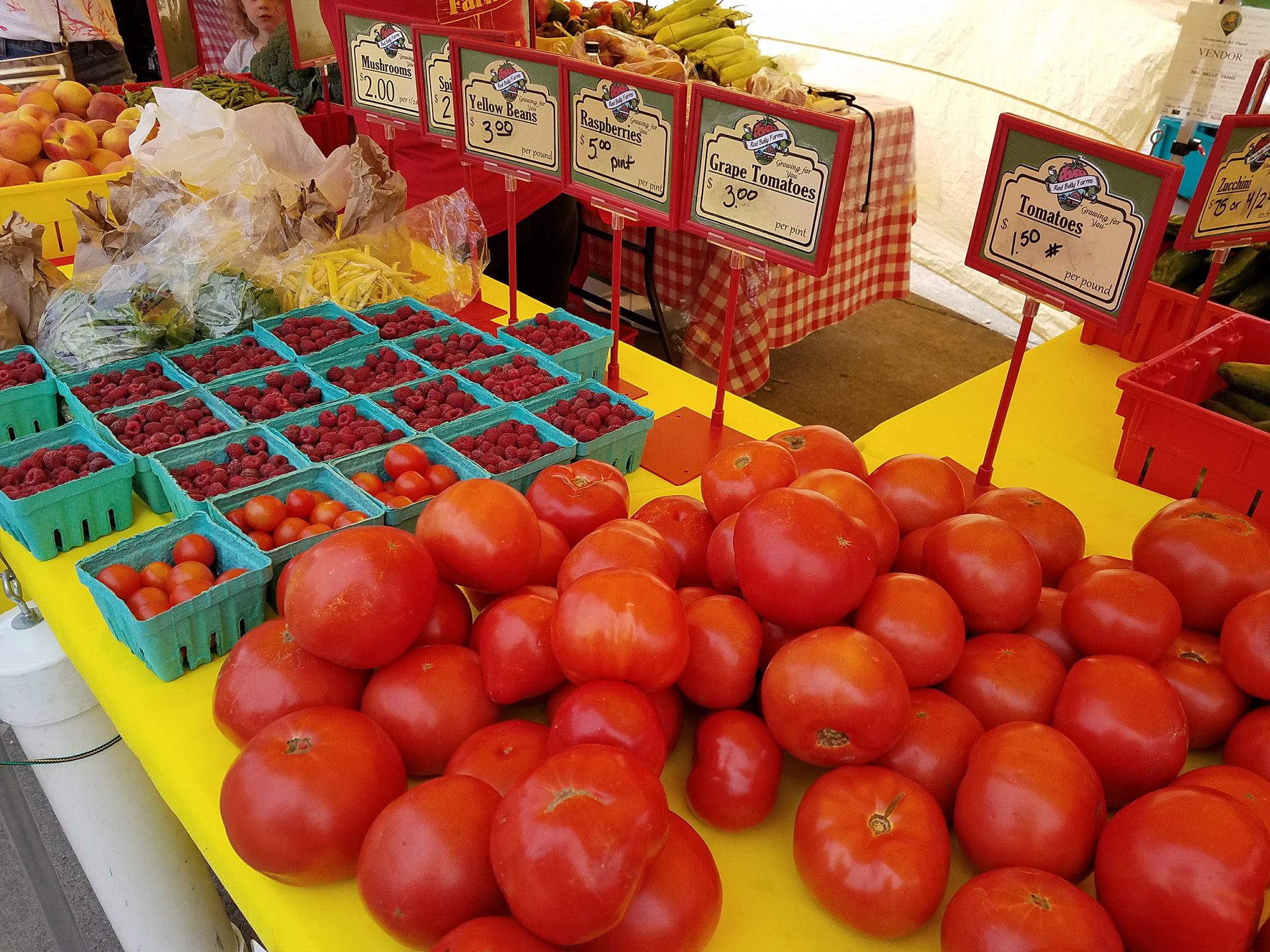